Today is National Culinarians Day (who even knew there was such a day?!?!) and we want to celebrate with our amazing culinary team who help to make our products so great. Each member of our culinary team has a unique and interesting background, as well as some exciting experiences they’ve had over the years. Before coming to Dunkin’, some of our team members worked in fine dining, others worked for pharmaceutical companies and many traveled the world. We want our fans to get to know our culinary team and learn some fun facts that you might know about these talented chefs, food scientists and bakers! 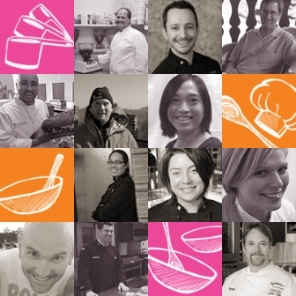 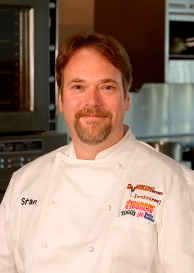 In 1983, I catered the wedding of Liza Todd Burton, daughter of actress Elizabeth Taylor and Michael Todd and step-daughter of Richard Burton, at a beautiful mansion in Hudson Valley. It was a great event and I still have photocopies of the checks they signed and paid us with. I even received a kiss on the cheek from Elizabeth Taylor! 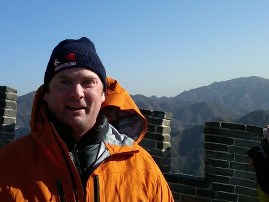 My role with the Dunkin’ Donuts culinary team has brought me all over the globe to work with our international partners to help develop menu items. I’ve traveled to amazing cities and countries including Shanghai, Moscow, Bogota, Thailand and Dubai. One of things I enjoy most about traveling is experiencing the local night markets, that feature food carts and stands, to get a feel for the regional food trends and flavors. It’s always interesting to see what you come across – I once found Soup in a Bag!

A fun fact about me is that in college I managed a popular chili restaurant in Ohio. The restaurant was  right next to a concert venue so I served chili to several famous (or infamous) musicians and bands including Nirvana, The Ramones and Jerry Garcia. 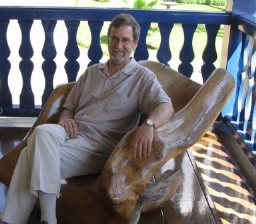 Over the course of my 35 years in the coffee industry, I have traveled to over 20 countries, from Colombia to Rwanda, most of which are coffee growing countries. What's probably most amazing is that I once crossed the United States in four days for only $26. 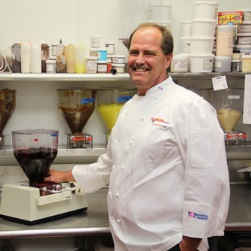 I started working at the original Dunkin’ Donuts restaurant in Quincy at the age of 14. From the store level, I moved through the roles of Operations Manager and Donut Baker before joining Dunkin’ Donuts’ culinary team. My degree in restaurant management, combined with my familiarity with the brand, has helped me get to where I am today. 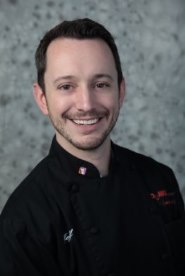 When I was in high school, I thought I wanted to be an engineer. A teacher found out that I had an interest in food and he encouraged me to take an internship at a fine dining restaurant. I'll never forget the one-on-one attention the head chef paid to my introduction and education to culinary arts. This advice and exciting experience changed my career path to culinary school! 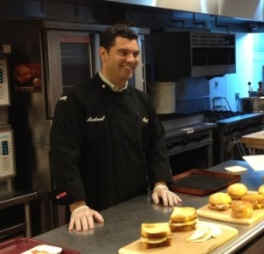 Before I came to Dunkin’, I worked at a few different high end restaurants, including Brownstone and West on Center, and I actually worked with Chef Stan at Salamander restaurant in Cambridge and Boston. I also have cooked for a few celebrities such as Samuel Jackson, Willem Dafoe and Red Sox legend Jim Rice.

Prior to pursuing a career in culinary, I was a biologist working in the pharmaceutical industry. My culinary career has led me to many exciting experiences, including once cooking for members of the band Aerosmith! When I’m not cooking, I’m an avid softball player. 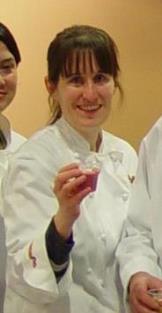 I once did formulation work for pharmaceutical companies with helping them flavor new drugs that were coming to market and making their products more palatable for children. 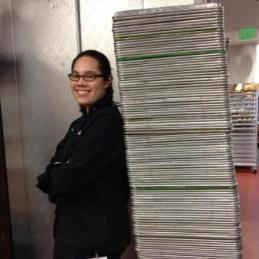 In 2010, I participated in National Novel Writing Month and crossed the finish line by writing a 50,000+ word story in just 30 days. 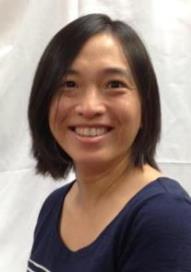 I was on a collegiate dairy product judging team which is the evaluation of butter, cheddar cheese, cottage cheese, milk, strawberry yogurt and vanilla ice cream for flavor, appearance, and body and texture characteristics. I also worked on a dairy farm in Sweden for 6 months. 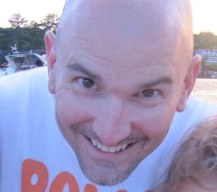 I recently placed second in a Worcester-area home brewing contest for my India Pale Ale. I also competed in this year’s Massachusetts BBQ State Championship, hosted by the Kansas City BBQ Society, with my BBQ team DJ Smoke. Unfortunately, we didn’t win but it was a fun competition! 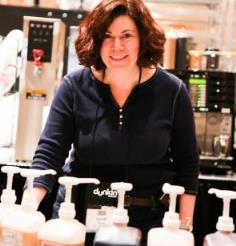 I started cooking when I was in grade school and in my family we used to have to do yard chores which I hated because I wanted to be in the kitchen playing. To get of doing the yard work, I would swap chores with my mother.  She would do my outside chores and I would cook dinner for the family.  It was a win-win because she was happy to be outside and I was happy because I got to play in the kitchen. 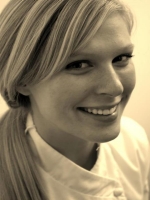 I decided I wanted to be a chef at the age of 8 after eating a pistachio macaroon in Paris.