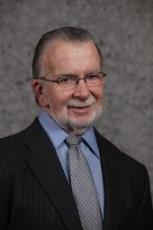 In July, we announced that we established agreements with four franchise groups to build a total of 45 new restaurants in Southern California, with the first Dunkin’ Donuts restaurant expected to open in 2015. Today, I am pleased to provide Dunkin’ fans with another great update on our development plans in California. 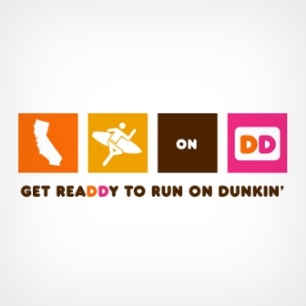 I am also excited to announce that Embassy Suites San Diego has signed a franchising agreement with Dunkin’ Brands to open a Dunkin’ Donuts and Baskin-Robbins combination unit on the premises. This non-traditional venue, located at 601 Pacific Highway in San Diego, is expected to open in 2014. Also, there are some additional non-traditional venues that may open as early as next year, including colleges, universities, casinos, military bases, supermarkets and airports.

Finally, I also have news for Dunkin’ fans in California’s Central Valley and Central Coast. In addition to our move to Southern California, Dunkin’ Donuts is expanding to the Central Valley and Central Coast region, including Fresno, Bakersfield, Sacramento and Santa Barbara, California. We are recruiting multi-unit operators to open both traditional restaurants and non-traditional venues. With this latest development, over time Dunkin’ Donuts plans to have as many as 1,000 restaurants throughout the state.

We will continue to keep you posted on our development, so make sure to “Like” Dunkin’ Donuts on Facebook and follow us @DunkinDonuts on Twitter for the latest updates on our expansion to California.