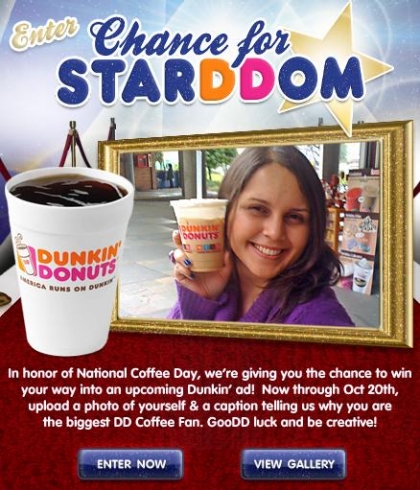 Think you’ve got what it takes to appear in a Dunkin’ Donuts advertisement? Here’s the scoop: starting today (September 29), through October 20, 2011, DD fans can enter the Chance for StarDDom contest through the special “Chance for StarDDom” tab on Dunkin’ Donuts’ official Facebook page. We’re asking that you upload a photo of yourself – along with a caption describing why you’re the biggest Dunkin’ Donuts coffee fan.

How will Dunkin’ Donuts pick the winner? A combination of public voting and Dunkin’ Donuts judging will determine the Grand Prize Winner and the ten first prize winners. Immediately following the entry phase – between October 21 and November 3, 2011 – the public will have a chance to view the entries and cast one vote per day for their favorite contestant. 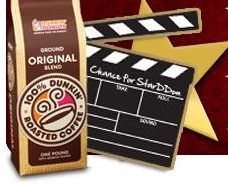 So, if this sounDDs right up your alley, start brewing ideas about the perfect photo and caption to submit. We’re very excited for the opportunity to celebrate and reward the fanDDemonium of loyal guests like you by offering our biggest coffee fan the chance to star in an upcoming advertisement! 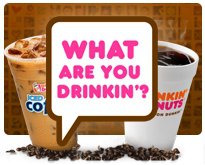