Seven Donut Wonders From Dunkin's Around the World

In honor of National Donut Day, we couldn’t resist shining a spotlight on seven of our unique donuts found at Dunkin’ restaurants around the world. While many of our guest’s favorite donuts, like Glazed, Jelly Filled and Boston Kreme are widely available internationally, we also work hard to offer special regional and country specific donuts that appeal to our local guests.

According to Rick Golden, Manager of Donut Excellence in the Dunkin’ test kitchen, “Our international donuts are a great example of how we take a classic menu item and add a layer of innovation to feature popular local flavors. Donuts are a great canvas for creativity and we have a lot of fun working with our international partners to develop a variety of flavors, shapes and designs. From sweet, to salty, or savory, the options are endless!”

Speaking of endless options, here are some of our favorite Donut Wonders of the World:

Found in the Netherlands and inspired by the classic Dutch pastry, this yeast shell is filled with caramel, dipped in chocolate, and garnished with a stroopwafel piece and is one of the most popular donut varieties for Dunkin’ Netherlands. 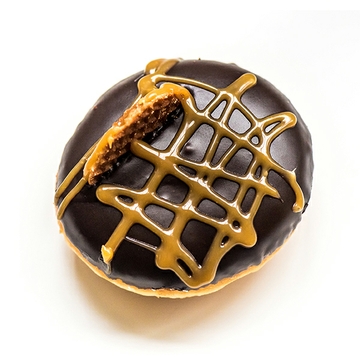 This yeast ring donut, with vanilla frosting, topped with shredded pork is a good example of adapting a common Dunkin’ product appeal to the local consumers’ taste in China. 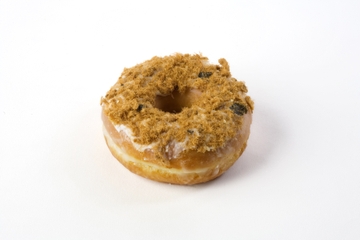 This donut was a part of a premium line of donuts launched in the UAE. It is a yeast shell donut, split in half and then filled with strawberry jelly and buttercream. 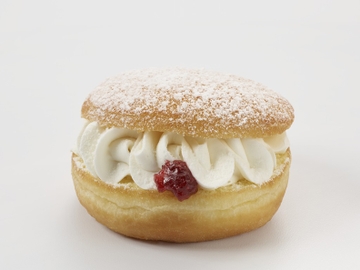 This decadent treat found in the UK and Europe includes a yeast donut with chocolate filling, chocolate icing, and topped with biscuit crumbs and mini marshmallows. 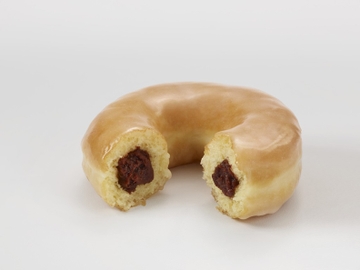 This number one selling donut in Chile takes a Latin American spin on the classic Boston Kreme donut with a yeast shell donut filled with manjar (similar to dulce de leche) and frosted with chocolate. 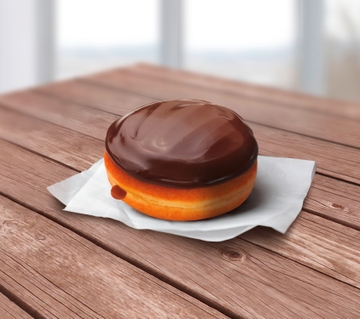 In Asia, we offer many varieties of Mochi Ring Donuts, including green tea, original, chocolate, banana and mango. The key ingredient, Mochi, is glutinous rice that tastes far more delicious than it sounds. 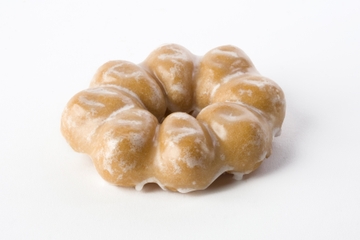 Are you craving a donut now? Stop by your local Dunkin’ and pick one up today!