A Dozen Things You Didn’t Know About Dunkin’

Did you know that at Dunkin’ you could order a different drink each day for almost 70 years? At Dunkin’, there are 25,000 ways to order your coffee – crazy, right?! With more than 12,500 restaurants worldwide in 46 countries, including more than 9,000 restaurants in the U.S., there is a range of fun facts you might not know about our iconic brand.

Below are a dozen other things you probably did not know about Dunkin’. 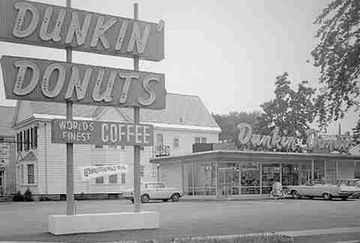 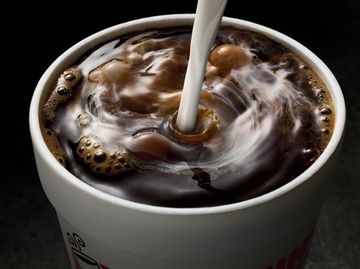 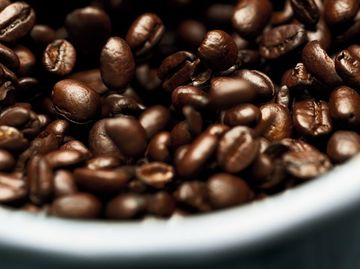 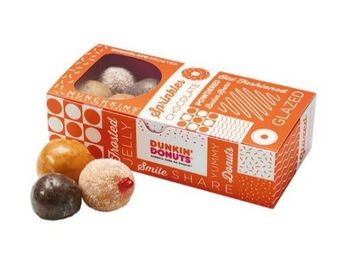 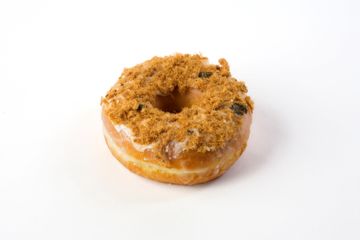 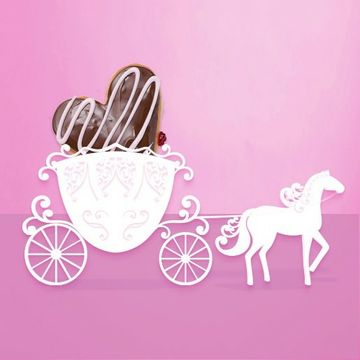 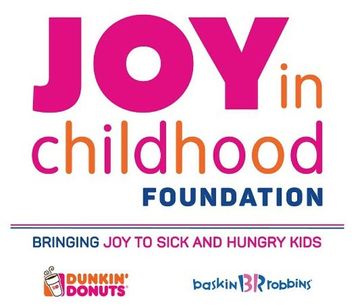 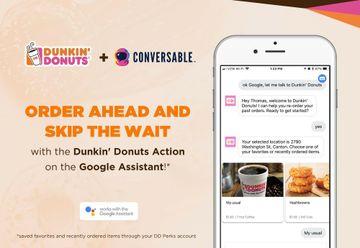 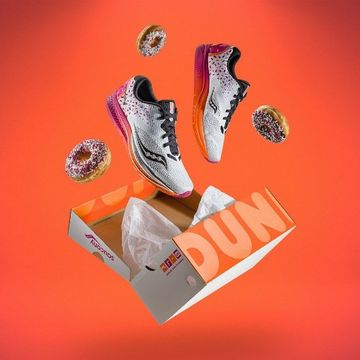 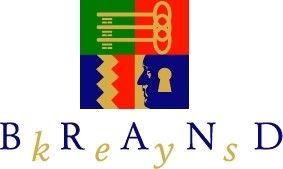